I don’t usually let Steve onto my blog other than to do and edit for me!
But I’m including his email to his lifesaving friends on his analysis of lifesaving at a beach near Agrigento . 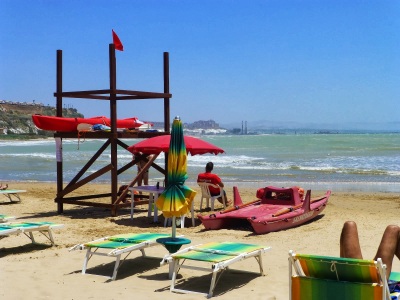 Greetings all!
I thought that you might find the attached photo of interest.
Whilst on our current tour, Fran and I were encouraged to visit what is regarded as one of the best beaches in Sicily – Scala dei Turchi on the Southern coast near the absolutely fabulous Valley of the Temples at Agrigento (but we will amuse you all with that place on our return at our slide night!).
Please observe the state of the raging surf – so dangerous that the good lifesaver on duty has seen fit to raise the universal symbol of a closed beach (the large red flag) on his well-equipped patrol tower.
Observe the said Lifesaver – noting that in their world a patrol consists of one – in his fine red shirt, emblazoned with the word “Salvataggio” – but the regrettable absence of any form of identifying (or protecting) headdress. We understood from a brief conversation that he was keenly waiting to see Craig and Jeff paddle past on one of their Sunday marathon paddles to Mooloolaba via someplace else on earth!
Our eyes turn to the aforementioned patrol tower. My heart leapt when I noticed that they still use the surf ski as an item of rescue equipment – until on closer inspection I realised that it was one of those plastic boats that fishermen use (and a suitably archaic paddle).
But it is not all negative. See at the base of the tower they have a unique method of storing their Rescue Tube – folded so that it bears an uncanny resemblance to an old fashioned life ring – no doubt intended to give reassurance to the older beachgoers.
As we survey the scene we can draw assurance of the capacity to perform rescues in all conditions, when we inspect what can only be described as a “variant” of our IRB. No doubt it has been finely tuned to accommodate local conditions; and we can only envisage it surging through the angry surf on its errand of mercy with our worthy lifesaver straining every sinew of his body while pulling on both oars to carry his cargo (of two more of those quaintly folded rescue tubes) to the struggling bathers in distress offshore.
And then we look just to the right of the rescue craft to see what was without doubt the most interesting thing on the beach that day. Notice the two knees forming a “V” on the green deckchair? The body attached to them was an absolute stunner!

This Villa is stunning. Don’t miss it. It’s close to a place called Piazza America. Theses  picture tell a little of what it is like. 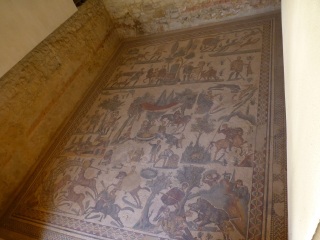 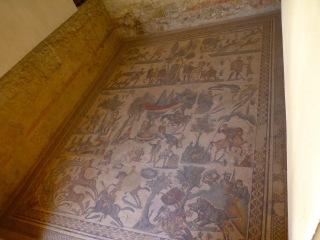 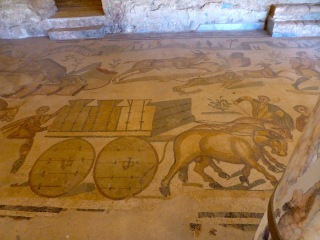 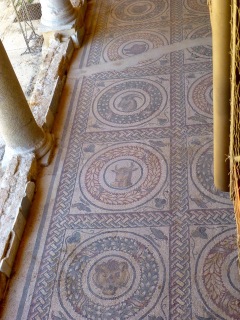 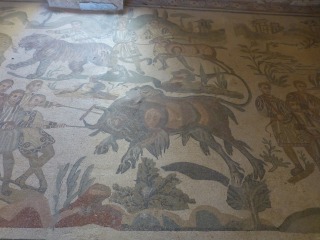 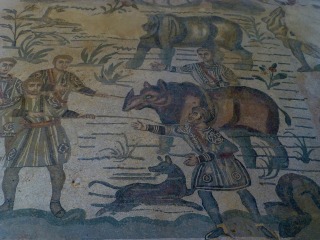 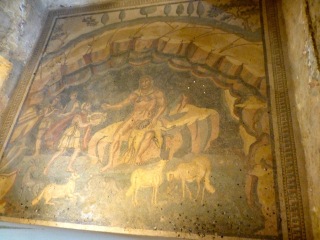